I was asked by Tali Horowitz of Common Sense Media to co-moderate a Twitter chat, but I had never done that before. I’ve been on Twitter for about a year and a half and have participated in other chats, so I thought “Why not?” It turned out to be a lot of fun; if you ever have the opportunity, please do so. Since I want everyone to experience this nerd-thrill, I’ve documented how I approached this project. After it was all over, the stats say we were viewed over a million times. I’m still trying to wrap my head around that but while I work on that, here’s my tips and tricks for hosting a Killer Twitter Chat.

Before I go into what I did, you should really read Lisa Neilsen’s take on this subject. Since I’m the President of her fan club, I feel it’s my duty to recognize her genius before I chime in. http://theinnovativeeducator.blogspot.com/2014/05/how-to-host-q-and-twitter-chat.html If you’re too lazy to click this link (really?) I’m going to repeat a lot of what she wrote.

After the Chat
I loved being the moderator. It was an hour-long adrenaline rush for a geek like me. I tell regular people about it, and they give me a half smile and nod, trying to act like they care. It doesn’t matter to me though. I care, and it matters to my nerd tribe. Connecting with fellow educators online in real time to make all of us better at what we do is something unheard of 10 years ago. We sometimes take for granted how cool technology is, and what we can do with it. This is the world wide web at it’s best, and not only can we take advantage of that, we can model it for our students. They’re the people we do this all for.

I spoke at ISTE!

Me and the tax write offs 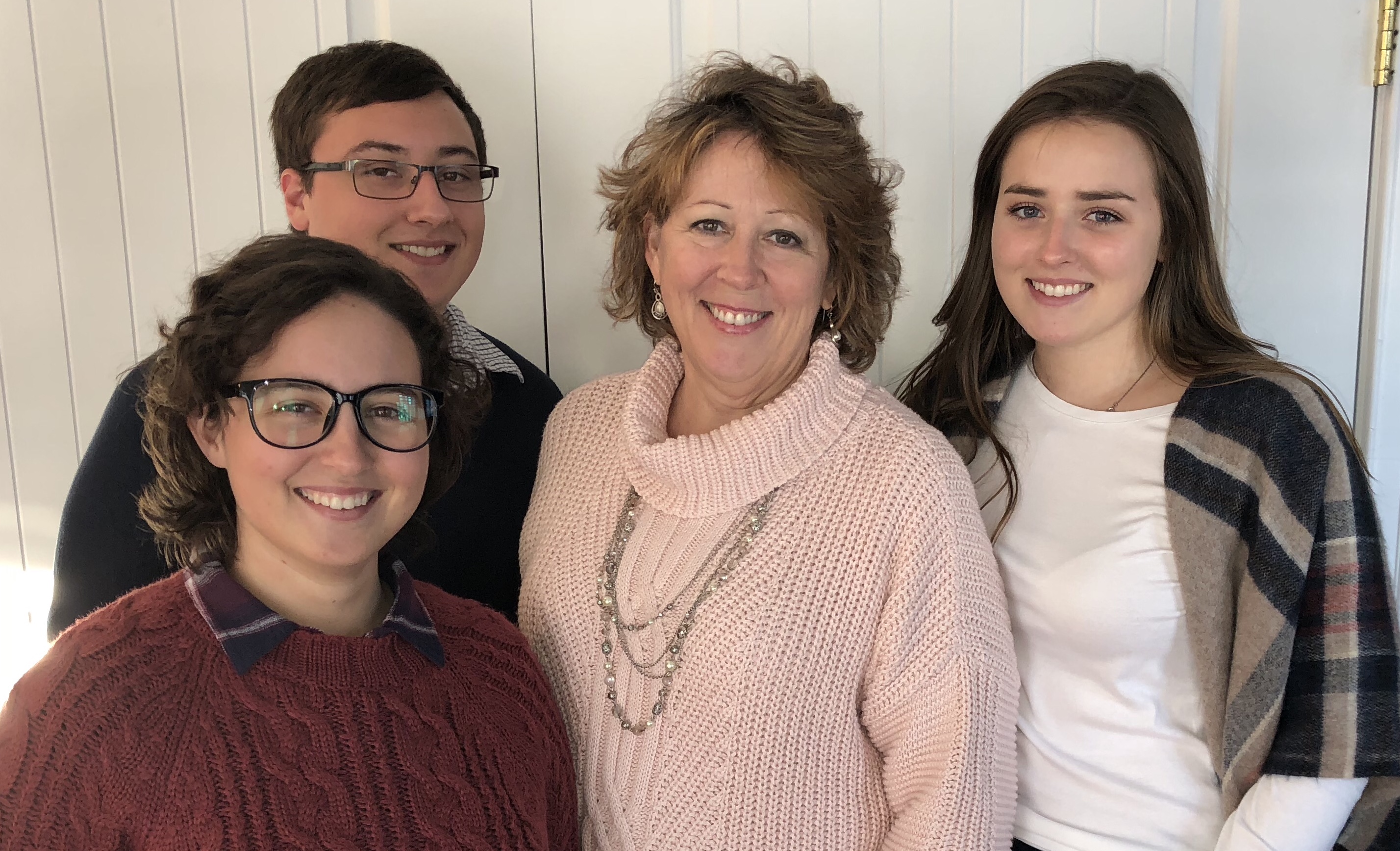